BACKGROUND: The KA24E is a standard industry test that is accepted by engine professionals worldwide. It is a dynamometer lubricant test, which measures how a lubricant protects engine parts from wear and scuffing. The engine is an in-line 4 cylinder, 2.4 liter, SOHC with three valves per cylinder water-cooled model. The test is comprised of running an engine for 100 cycles at one hour per cycle. Each cycle has two stages; one stage is run for 50 minutes while the other is run for 10 minutes. Stages 1 and 2 differ only in engine speed, coolant temperature and oil temperature while all other variables are held constant. 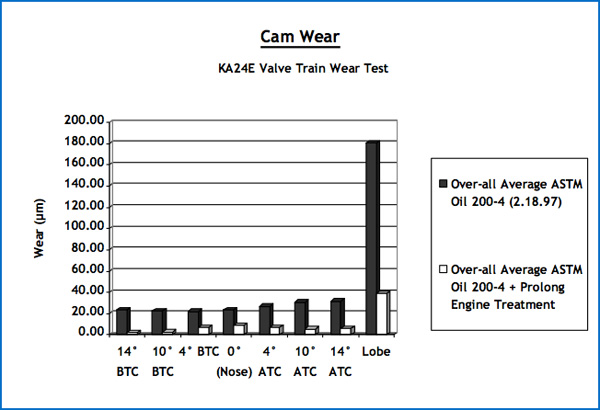 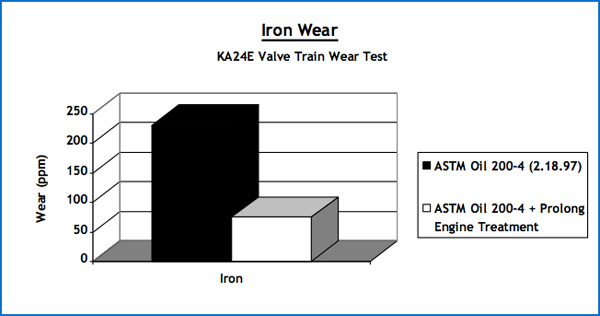 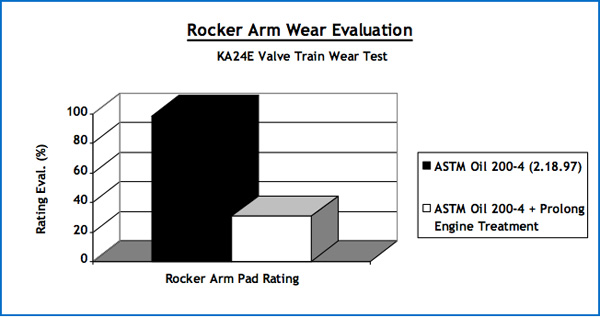 CONCLUSION: The data demonstrates that Prolong Engine Treatment with the reference oil:

Latest Videos
Unable to get Youtube feed. Did you supply the correct feed information?